Professional PR: What laws should be considered? As #BeraterBeraterin (aka #ConsultantforConsultants), I reveal seven no-go’s of PR in professional services in my column on Consulting.de and give tips on how to avoid them.

Sometimes you leave scorched earth behind. And you don’t even know it.

For example, those who stoically phone after press releases. Or who sends a Handelsblatt editor a finished byliner without being asked. And then wonders why it never appears.

These are just two small examples from everyday editorial life. Some even call it “Dante’s inferno of the ignorant“.

What do they mean by that? That their counterpart is not really familiar with the written – and unwritten – laws of professional PR.

Hence the seven sins of PR in professional services – and how to better avoid them.

1. Nothing new is not news or: Only “man bites dog” is news

It might sound trivial, but it will determine your PR success. Always look for the message first and foremost – whether it’s a press release, a study or a byliner. There’s a reason it’s called thought leadership. Not thought following.

Of course, after the “hammer and dance” of the pandemic, all consultancies and Big 4 players need a point of view on how to proceed with digitalisation.
But you can’t convince editorial offices with Me Too basic noise à la “dog bites man” or “Germany must digitise“. You need hard, number-based statements with real news value and specific derivations for the future.

If you don’t know whether you already have a strong story, do the ‘header test’.
Ask yourself – ideally before you start writing:
“Would this headline be like this in Wirtschaftswoche or Börsen-Zeitung?“

And: Is this really new or have other market players long since dealt with the topic extensively in the last three months?

Then the horse you planned to ride may unfortunately already be dead.

2. Even a professional footballer like Lionel Messi can’t score a dream goal without a warm-up

A study launch is coming up or the growth strategy is to be communicated – and the head of Germany or the practice head of a consulting firm enters an interview unprepared. Preferably via car phone, five minutes after a client meeting.

If he or she then meets a professional like Bert Fröndhoff, who has been reporting on the consulting industry in Handelsblatt since October 2005, the story will hit the fan.

If you don’t take the time in advance to coordinate the storyline and core messages with the PR team and, if necessary, discuss it with partner colleagues, you may just be having a ‘nice chat’. Coverage does not come about in this way, because: snapshots rarely deliver crisp, ready-to-print quotes. And that’s what the editor needs. Otherwise he will cross you off his contact list.

Regular professional media trainings – at least once a year – are sensible investments. This way you get your message across and achieve more than a mere mention in a big industry report.

3. Why Greta Garbo – the ‘Swedish Sphinx’ – should not be your idol

The No. 5 of the 25 greatest female screen legends of all time gave only 14 interviews in her entire career. One of her most famous lines is: “I want to be alone.”

And this is what I experience with 70% of the partners/senior partners/freshly elected CEOs I meet when I start working with them. What still worked for ‘the Garbo’ as a mysterious, mythical aura is taboo in modern PR.

If you want to be visible to position your consultancy brand and your own practice, you cannot hide behind PR departments. Personal branding – and there is no getting around it in professional services today – is more than posting pre-produced and standardised blurbs from Corporate Marketing on LinkedIn via tools like Smarp or Puzzle.

Be open. Establish a direct line with the journalists who are most important to you. Stay in touch. Be unpretentiously available for background talks. Do not make your mobile phone number a state secret. If you know what you’re doing, there’s no need to have a ‘minder’ from the press department on every call.

And last but not least: just act like a ‘normal’ person. The global CEO whose interviews I hosted at the WEF in Davos for many years had a higher share of voice than the MBB CEOs because he always had what he had once told, including the name and number of the editor’s children, at the ready.

4. Press coverage does not happen without opinion and attitude – no matter how high your PR agency retainer is

In English there is the proverb “nailing a pudding to the wall“. It perfectly describes the attempt to launch statement-free PR content. All professional services players want to cover core topics such as lean, agile or digitalisation.

But these only become a real story when they meet three criteria:

Be “bold & unafraid.” Be confident in theses brushed against the grain. Take a clear stance. Dare to make predictions and do not just give the core figure of your study as a formulated sentence in quotations. You are the expert who has known the market for a long time. So who, if not you, can afford an opinion? And that’s the only opinion an editor wants to hear – ideally without nested sentences.

5. Yes, ‘PR etiquette’ applies – Even if we wear hoodies to the home office in the pandemic

When I was learning my profession from the grand dame of PR in Frankfurt, it was still common to do follow-up calls after press releases. What I hated it! Picking up the phone for my key accounts Deutsche Bahn, VISA and Patek Philippe to pester editors with the question:
“Have you received the press release? And: Do you already know whether you will publish it?“

In the early 2000s, this became a no-go. Business editors receive up to 300 press releases. Per day! If the corresponding 300 PR officers – whether in-house or from a PR agency – all call the same editor with the same question, the editor could never publish a single line.

And yet leading Tier 1-media tell me that they also experience this faux pas from consulting firms. Please don’t. Either your topic is great, fits the time, and there is space for publication – or unfortunately not…

What else does ‘PR etiquette’ advise? Never call before or during editorial conferences. Never send in byliners without being asked. Never put the editor-in-chief on the distribution list of a press release. Never wave that you are a big advertiser.
And much more…

6. “At the end of the day” and denglish won’t get you into the FAZ

A new client – the Head of HR of a large law firm – held a mirror up to me at the beginning of the year: My slides showed quite unattractive ‘Denglish’. Gotcha! Despite my love of language as a trained journalist, I can’t always avoid déformation professionnelle.

So I feel for anyone who unconsciously uses technical terms and acronyms. The SZ describes this as “professional malformation”. This has no place in press texts – as, incidentally, in social selling on LinkedIn.

Also, empty phrases, speech bubbles, smooth marketing messages or superlatives make business editors of FAZ and Handelsblatt shudder. Think like a journalist and always about your readers. In case of doubt, they are not interested in what is hidden behind the jargon BTO, SCM or FSI.

7. Many cooks spoil the broth. Always!

I have been writing and editing all kinds of texts in Professional Services since 1997. As much as topics and hooks have changed, one iron law still applies. Namely: The more people write on a text, the worse it becomes.

I have seen texts of 2.5 A4 pages that went through 25 coordination loops. But that can also be done in four or five rounds. What helps? A clear distribution of roles and responsibilities. In Michelin-starred cuisine, the pâtissier doesn’t grill the Chateaubriand or the sommelière doesn’t taste the jus.

The following applies to text: professionals write – and consultants, accountants or lawyers ensure that the content is correct and bring authenticity to their quotes. But exchanging adjectives every hour never got anyone anywhere.

To cut a long story short

After 24 years in Professional Services Marketing & Communications, I can only absolve you of sins to a limited extent, but I will gladly support you in your press work so that you do not commit these sins in the first place.

Let us have a chat about how to sharpen your profile. Strategic PR & Media Relations for Professional Services has been my USP for more than two decades including an inhouse Marketer career at Accenture, Booz & Comany, Russell Reynolds Associates as well as AlixPartners! 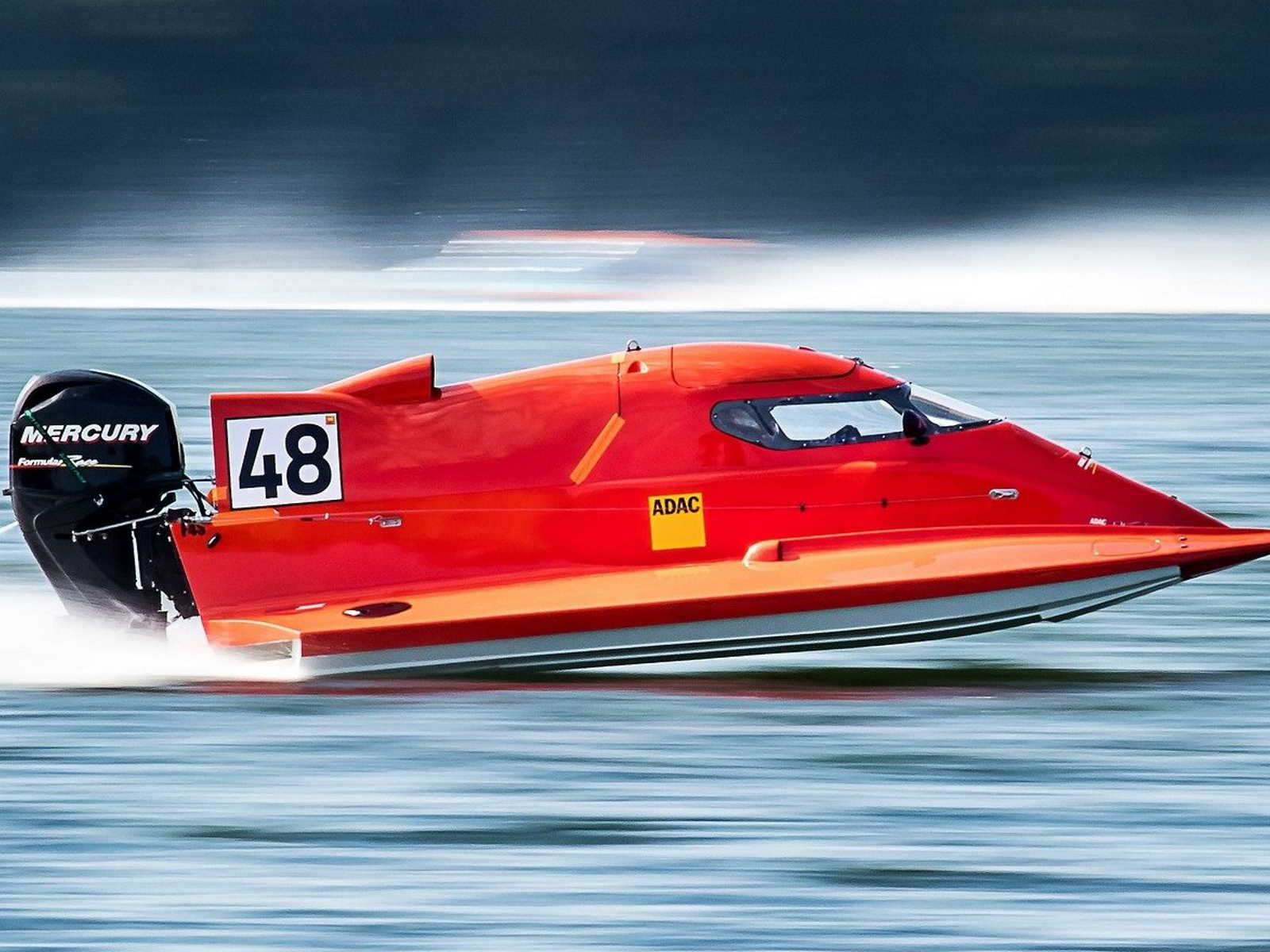 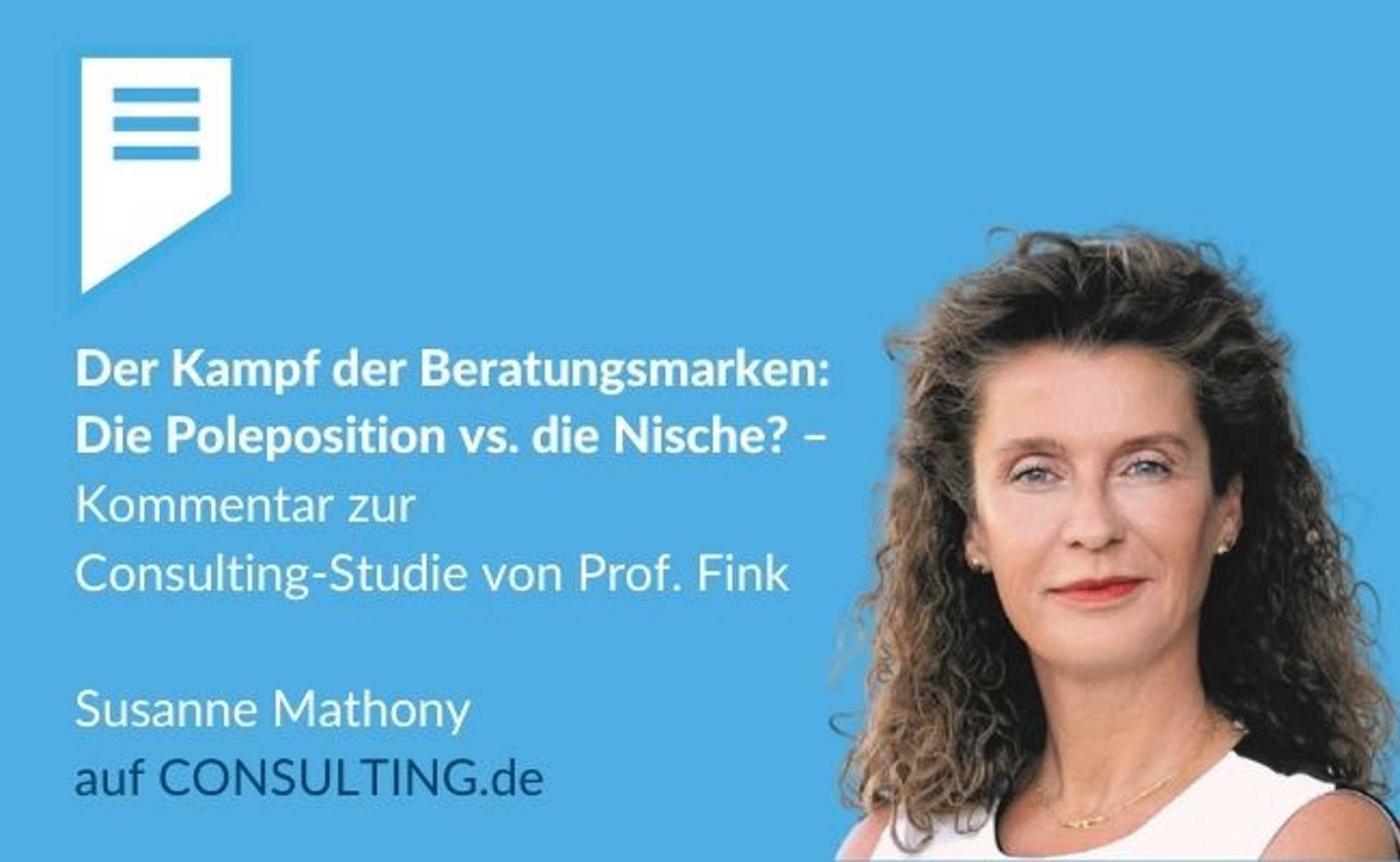 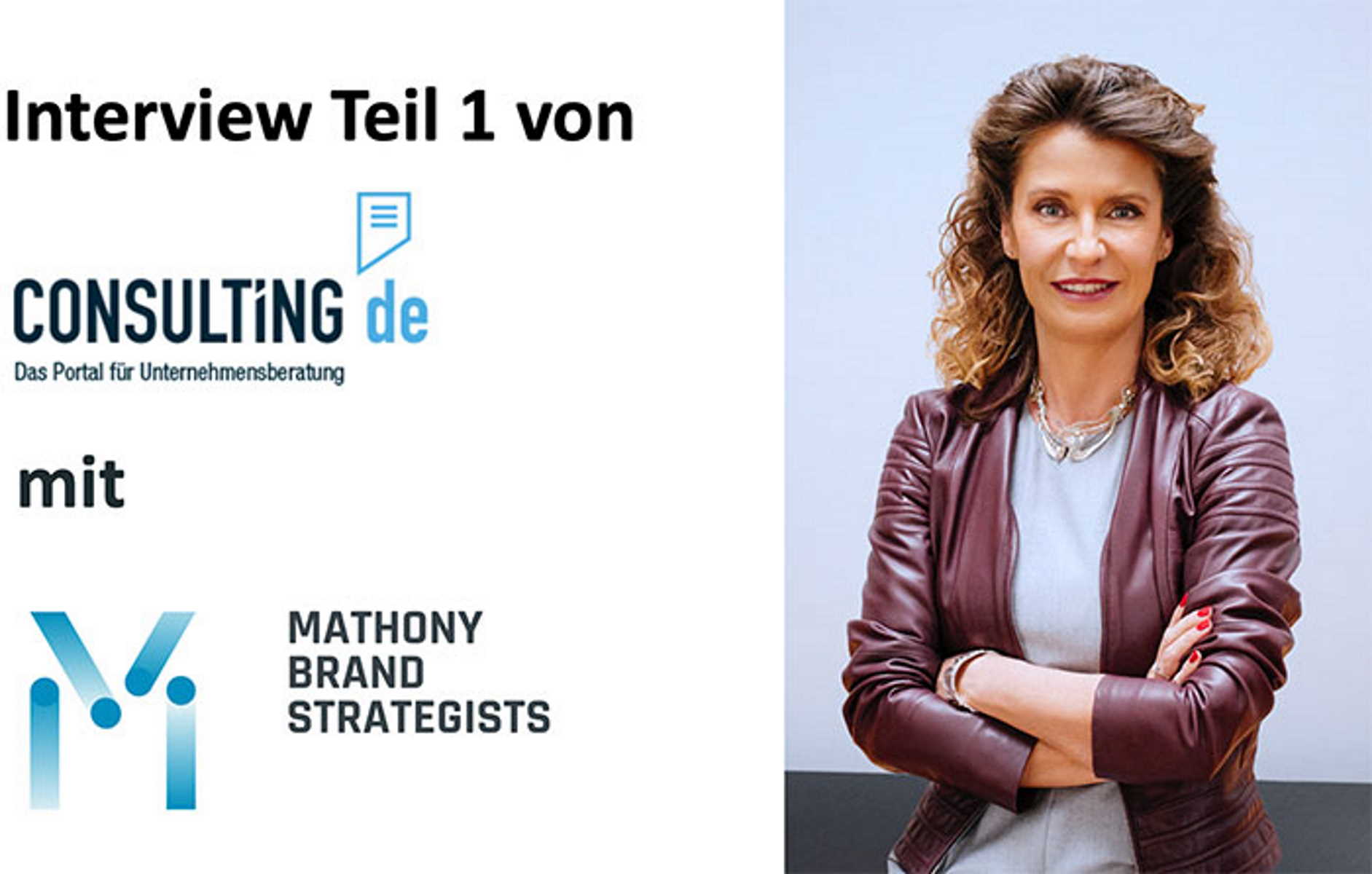 "The only way to stand out from the consulting crowd is with a differentiating brand."
Go to article